It’s a busy week thanks to a self-awarded long weekend, so I’ll offer this quick race report in list format. Here’s why I’d highly recommend you run the Rockville Rotary Twilight 8K next year:

1. With an 8:45 p.m. start, it’s probably the coolest temperatures you’ve run in since May. 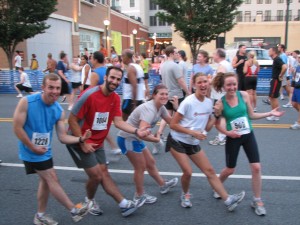 4. It makes hill training worthwhile. There’s a lot of downhill, including the last mile (thanks for that, race organizers!). There’s also a lot of uphill, including one at mile four that just about stopped me in my tracks. 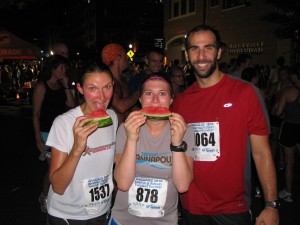 Did you run the race? What did you think about it?